‘CItizen science’ and wildlife interpretation: holding on to the ‘nerdy bits’

It’s been a good year for me and butterflies.  We have seen a lot more of each other than we have done for the last few summers.  Part of this is that there are (surely?) more butterflies about in this lovely sunny summer than in the last two wet, cold and dismal ones.  But I am also paying more attention – and that always improves relationships, I find. 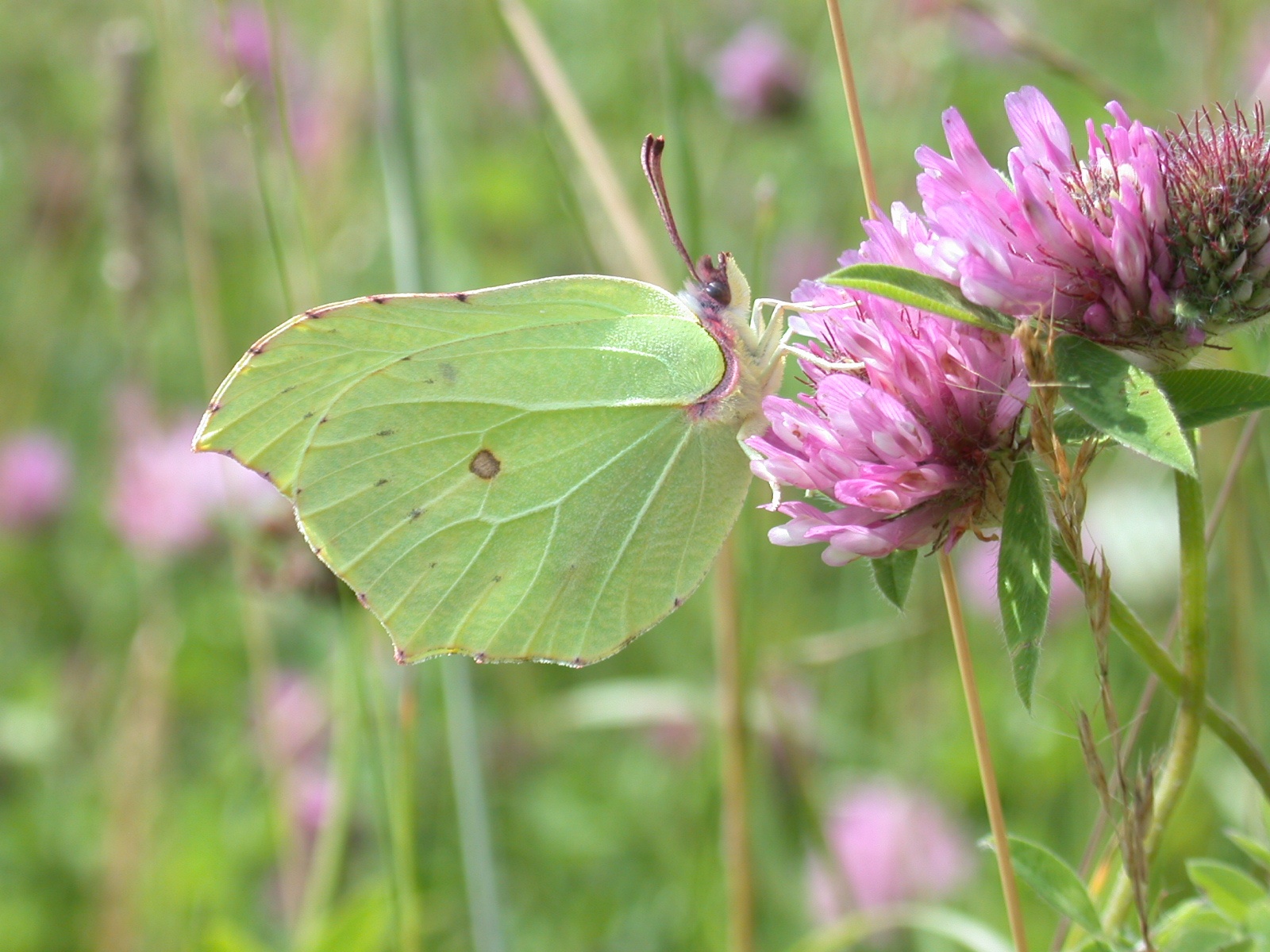 I am paying more attention largely because of the Big Butterfly Count run by Butterfly Conservation. I learned about this at the Abbey Farm Open Day last month and did four counts, two in my garden and two on my favourite walk.

I discovered that sitting or strolling about for fifteen minutes focussing on noticing butterflies is an excellent way to spend time. That didn’t surprise me.

What did surprise me is that it had a long term effect. I kept noticing butterflies. Indeed, a week later I was so entranced by the butterflies on a sunny thistle patch that that I spend 20 rather idle minutes taking photos with my i-phone.  The photos were not a success, but the noticing of butterflies was.

Possibly the worst pic ever to grace this blog – but that’s not the point.

Come to think of it I have also been far more attentive to the bumble bees in my garden since the bumble bee walk I went on a few weeks ago.

Rather like fishing, photography (done seriously, not the way I do it) or dog walking (the way I do it), nature watching can be a great excuse for loitering about in a wild spot and getting to know it really rather well.

Interpreters encourage people to look more closely, to discover things and to build their relationship with it. That is true whether it is a work of art, a farm, a place of work, a stately home or a wildlife site. We have a basic tenet ‘you can’t expect people to care about something they don’t see or know’.  The plethora of citizen science projects that engage people in looking out for specific things – such as butterflies, breeding swifts, egg cases (Great Eggcase Hunt, the Shark Trust) and garden birds (Big Garden Birdwatch, RSPB) are therefore really interesting.

Citizen science ( and the Shark Trust) adding a dimension to beach-combing.

I am by inclination a naturalist and by training a biologist. That is my nerdy bit, the bit which as an interpreter I have to regard with considerable suspicion, especially when it starts saying ‘well I think that’s REALLY interesting ..’  My nerdy bit is not normal, it does not represent any recogisable audience segment (except that small slither which is ‘non-normal nerds’).

I have long regarded biological recording as the domain of my nerdy bit.  In my well-spent youth I spent a lot of time in that happy place. I helped to set up the Wiltshire Flora Mapping Project and the Wiltshire Bat Group both of which involved training volunteer recorders and gathering lots of records. It was fun, a lot of fun – for the rather limited group of people who participated.  I moved out of the museum into interpretation partly to find ways of engaging a greater variety of people in enjoying contact with wildlife.

Over the years, and influenced by training in environmental education, I became very wary of  teaching the names of things as a way of building connection with the natural world.  There is much more to a meaningful relationship than a name. I remain convinced that there a plethora of ways in which wild places matter to people – and interpreters should be aware of and use all of them.

But maybe a name is a good starting point – particularly, perhaps, in the UK, with its strange and distinctive naturalist tradition. I have a feeling that if I had stumbled upon that tradition in another country I would have been fascinated by it and would have wanted to experiment with interpretation based on it. Sometimes being too close distorts our perspective.

In the last three decades, while my back has been turned, biological recording has hugely widened its appeal, thanks to  projects like those mentioned above.  There are still great schemes for harnessing the skills and dedication of the experts but there others too. This is the time of citizen science where it seems to me that scientific methods are used to build understanding not just databanks. These projects have an interpretive intent.

I am therefore delighted that we have just started work with the very inspiring folk in the Tees Valley WILD Green Spaces project. We will be helping them develop a Heritage Lottery Fund bid for five years of work on creating urban green spaces that attract wildlife and are enjoyed by local people. Part of their aspiration is to get people involved in biological recording (possibly not under that name) as a way of noticing and then getting involved with the management of these places.

Sometimes encouraging people to notice the wildlife around them can look like this – a bluebell event as part of Stone and Water’s ‘Plants . People and Peaks’ 2011.

Peter’s pre-interpretation background is as a professional ecologist with a deep interest in urban wildlife (dating back to the time when that was a new, and somewhat suspect radical edge of the conservation movement). He was also a key part in setting up those Wiltshire projects I mentioned above.  So we both have a long history to bring to this project. It promises to be exciting.

For more about TellTale and our projects see here.

Keep up to date